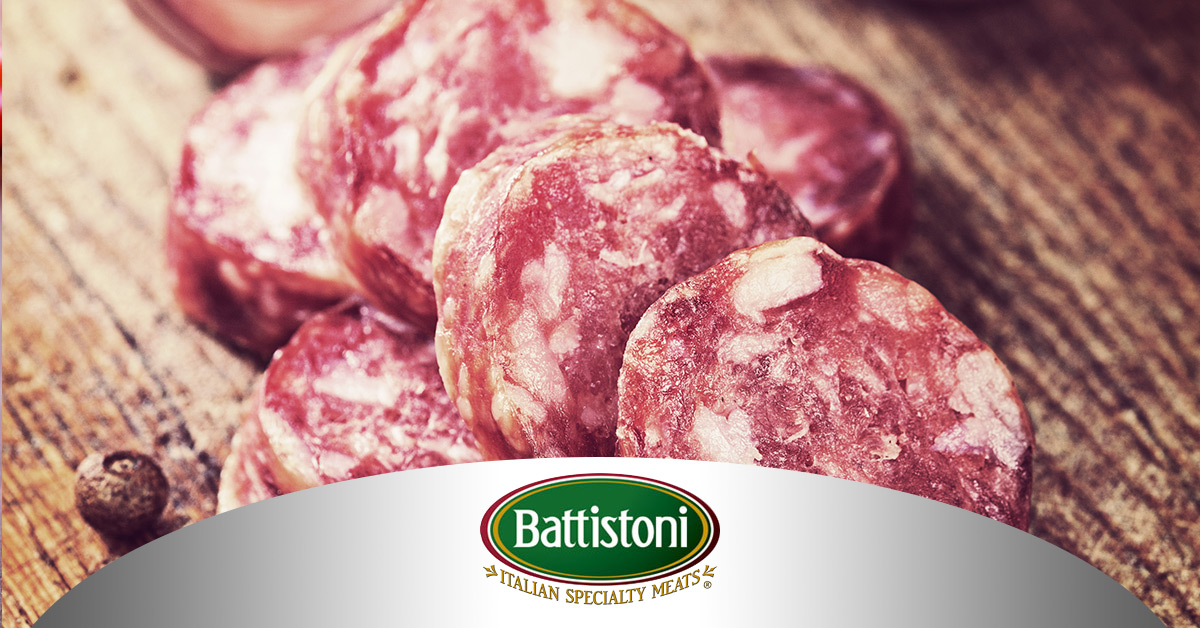 You might be in the mood for a sandwich, a real good sandwich with organic pepperoni, salami capicola and other Italian specialty meats, but having to order it and put it all together between a couple of slices of bread seems like a lot of effort on your part. So you decide instead to drive through a fast food joint.

Whether you decide to grab a burger at Burger King or a taco at Taco Bell, know that what you are getting can hardly be defined as food. And it certainly isn't good food by any stretch of the imagination.

In fact, if anything, you are slowly killing yourself eating at these fast food places. If you have any doubt that fast food places serve unhealthy cuisine, here is the proof.

Arby’s Roast Turkey Ranch and Bacon Sandwich is stuffed with cheese, bacon and drizzled with ranch dressing, adding up to a whopping 800 calories and well over 2,000 mg sodium. And let’s not forget about the 10 grams of saturated fat.

If you are really hungry, you might wind up at Burger King ordering a Triple Whopper, but that would be ill-advised. You see, this monstrosity of a burger is one of the worst on the menu delivering over 1,100 calories, 27 grams of saturated fat and over 1,000 mg sodium.

The only safe way to eat this is if you plan of fasting for the next three days.

You might think a Double Quarter Pounder with Cheese from Mcdonald's is a safe choice. But then you would be wrong. Look, there is no reason to stuff your face with half a pound of beef, especially the kind of beef you find at a McDonald’s, unless you are purposely trying to get fat and clog your arteries.

Do your body a favor and make a nice Italian sandwich instead.

A Spicy Chicken Sandwich Deluxe from Chick-Fil-A might taste good and fill you up, but it will also fill you with way more calories than you need and a bunch of fats and sodium. You might want to stop and consider the consequences of eating too many of these.

The Chicken Pot Pie at Kentucky Fried Chicken packs an entire day's worth of sodium. In addition, it contains over 700 calories and 37 grams of saturated fat. To give yourself some perspective, you would have to eat 75 wings to consume the same amount of saturated fat contained in one pot pie.

If you desire a meal with over 1,000 calories, nearly 30 grams of saturated fat and almost 2,000 mg sodium, then step right up and order a Wendy's Triple Burger. The only way to make this burger any more unhealthy is to pair it with a side of fries and a large Coke.

Think pizza is a healthy alternative? No way. Pizza Hut pizza is loaded with sodium, saturated fats and a ton of calories.

You can see why it is a wise choice to avoid these foods and stick to making your own sandwiches at home.

Sandwiches are the perennial staple of the American diet for several reasons. But the best reason is because they are just so good and there is such a variety, plus they are filling. OK, so that’s three reasons why we love sandwiches so much, no need to be judgmental.Whether you are making a ham sandwich [...] 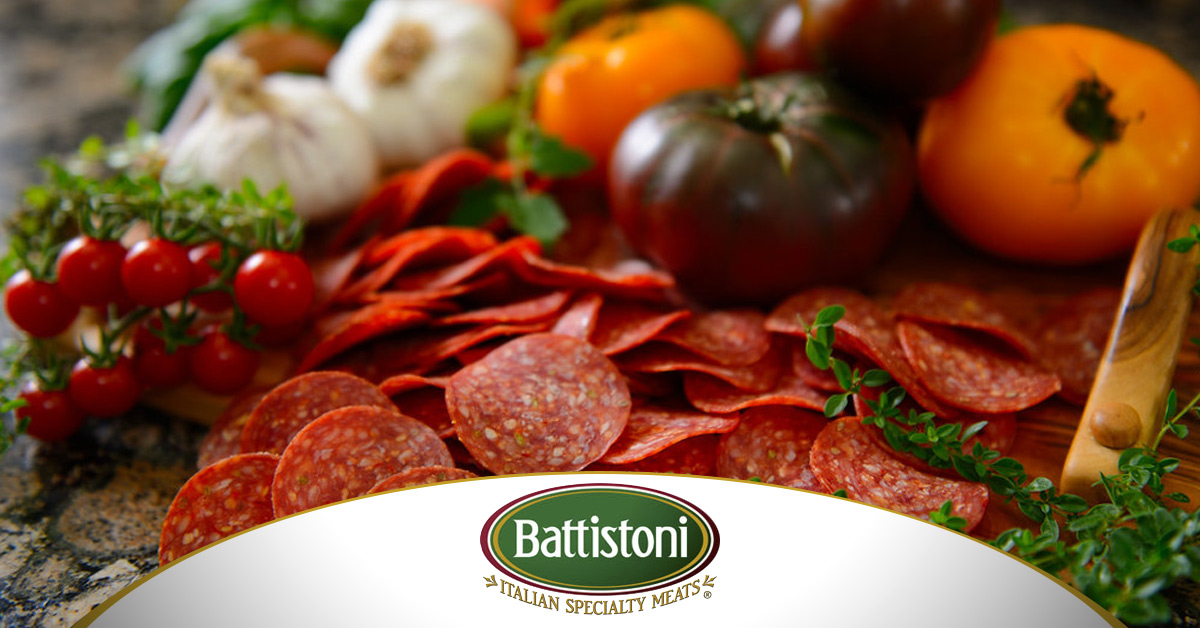 A Sandwich Stuffed with Organic Pepperoni or Applebee's?

There is nothing quite like making yourself a sandwich stuffed with organic pepperoni, and other Italian specialty meats and topping it with spicy mustard, pickles, tomatoes and a smoked Gouda. Not only is a sandwich like this tasty, you know exactly what’s in it because you made it.We wonder why people go to such places [...] 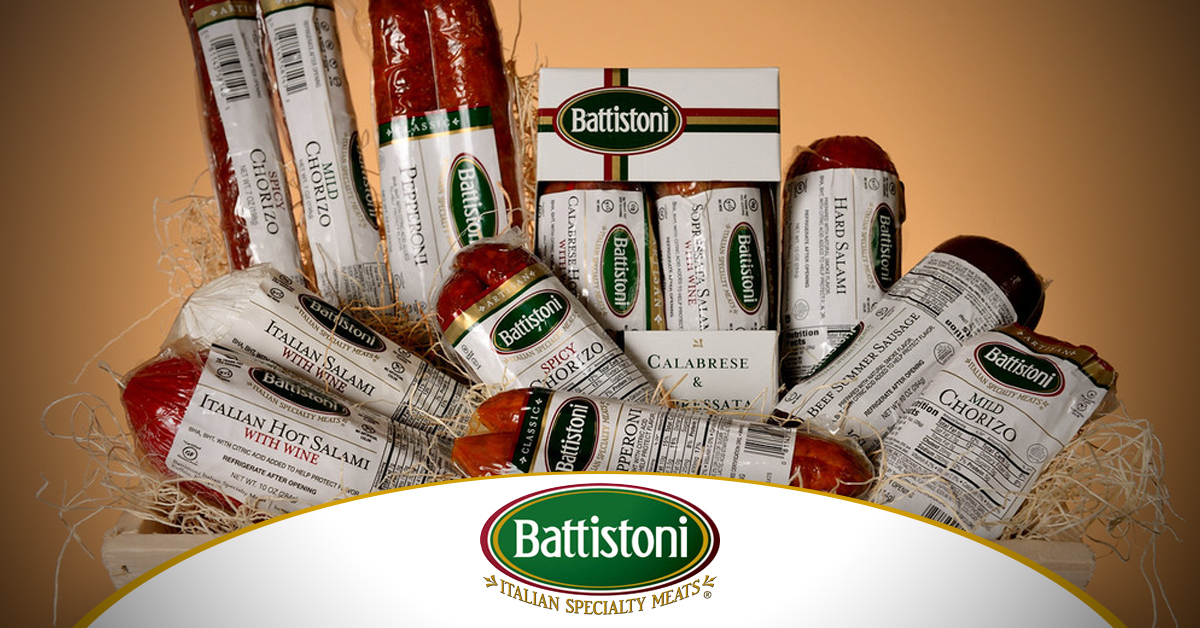 Organic Pepperoni, Salami, Summer Sausage, You Love it All, You are a Huge Fan of Italian Meats

Organic pepperoni, salami, summer sausage, you love it all, you are a huge fan of Italian meats. This means you make yourself a lot of sandwiches, Italian meat sandwiches to be sure, and now you are getting a little concerned about your body.Granted, you aren't overweight, but you would rather like to tighten up a [...] 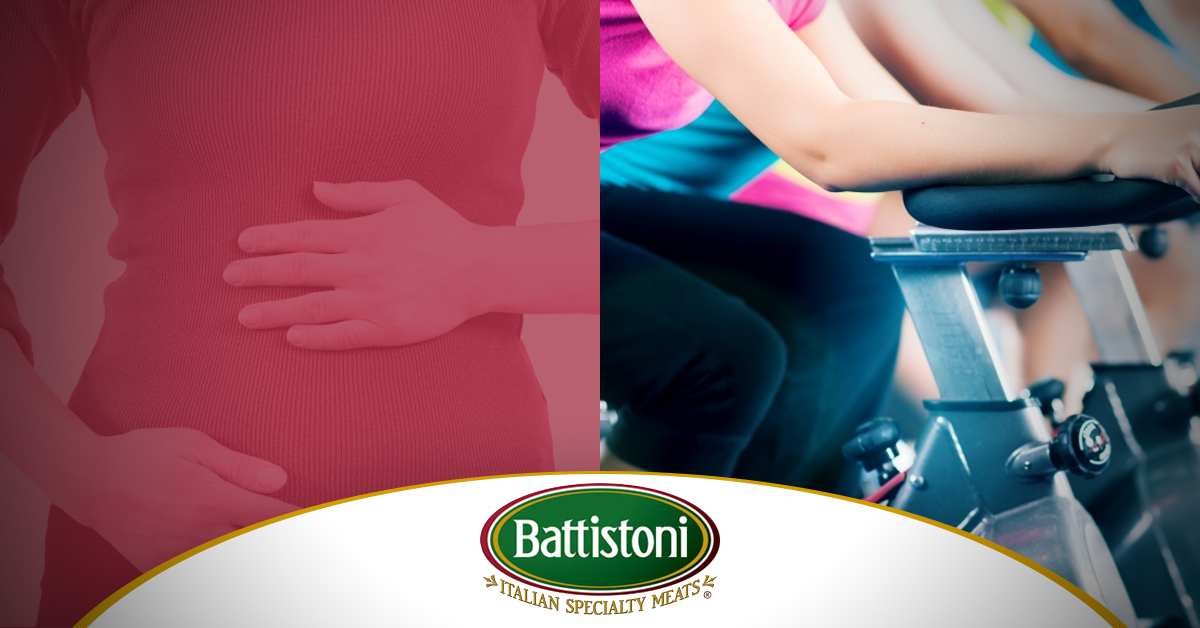 Those Sandwiches Piled High with Pepperoni, Salami and Other Italian Specialty Meats has Taken a Toll on Your Midsection

Man, it’s cold outside. And if you can’t stand the cold weather because it keeps you from going outside to exercise, we have at least one thing in common. Even warming up the car to drive to the gym is a huge pain.You might wish to stay snuggled up in your home this winter and [...]

You just made a sandwich. Not just any sandwich mind you, but a sandwich featuring tasty Italian specialty meats including salami, pepperoni and capocollo. This well-crafted masterpiece also includes sliced tomato, spicy mustard, spinach and other tasty fillings between two slices of artisan bread. Perfection. Well, a nearly perfect sandwich except for one major flaw, [...]

Necessity is the mother of invention. So the tradition of smoking, salting and air-drying meat was born from the necessity of conserving these foods for a long period of time. Keep this in mind next time you sink your teeth into a salami or pepperoni sandwich, it will give you an even greater respect and [...]

Whether you are making an Italian Meats Sandwich with Pepperoni and Salami or Peanut Butter and Jelly Sandwich, Follow These Rules for a Better Outcome

Moses brought the 10 commandments down from Mount Sinai and delivered them to the people, we can’t top that, but we can give you some very important rules to consider when making a sandwich. Whether you are making an Italian meats sandwich with pepperoni and salami or peanut butter and jelly sandwich, follow these rules [...]

Forget About That Sandwich You Just Made Stuffed with Salami, Pepperoni and Other Italian Specialty Meats and Eat an Apple

Next »
Powered by Top Rated Local®